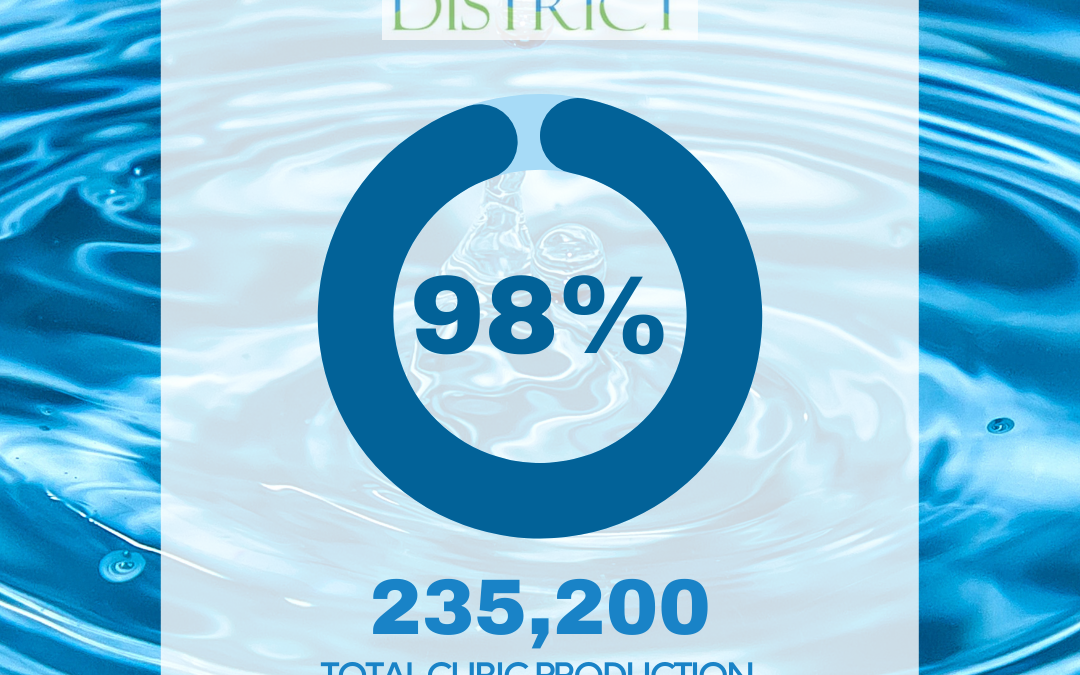 Barely two months since Typhoon Odette wreaked havoc over Cebu, the Metropolitan Cebu Water District (MCWD) has finally restored 98 percent of its water supply. It has served more than 200,000 service connections although water is not yet available 24 hours in some areas. The water district is now producing 235,200 cubic meters of water per day from 136 wells and private suppliers. MCWD’s 138 production wells and bulk suppliers produce 240,000 cubic meters of water per day during normal operation. As of today, five wells are still powered by generator sets while two remain non-operational due to inaccessibility. The roads leading to well W5.6 in Casili, Consolacion and well Can3 in Canduman, Mandaue City, are still blocked with fallen posts and debris. The following day after the typhoon, MCWD has immediately restored 16 percent of its water supply. This was made possible because at least 12 of its wells have generator sets already in place even before the typhoon. Other generator sets on standby were also deployed across MCWD’s service area. Among the factors considered in deploying the generator sets is the accessibility of the pumps, which means the location is not obstructed with fallen trees and other debris, as well as its compatibility with the well’s electrical rating. Pumps that produce water that is directly fed to the consumers are also prioritized. Two days later, MCWD’s production has reached 30 percent after its major bulk water supplier, the Cebu Manila Water Development (CMWD) Corp., delivered at least 27,000 cubic meters of water. CMWD has a contract with MCWD to deliver 35,000 cubic meters per day. Before Typhoon Odette hit Cebu, MCWD has 33 generators sets on standby which can restore up to 27 percent of its water supply in case of a total blackout. In order to strengthen its readiness in the event of another calamity, MCWD has recently procured 28 generator sets. It will also acquire additional 16 generator sets and with a total of 77 generator sets on standby, the water district can restore 57 percent of its water supply even with the absence of power from Visayan Electric and Mactan Electric Co. It has also partnered with a gasoline station to ensure availability of fuel for the generator sets. Meanwhile, to ensure that water service in Lahug and nearby areas is not interrupted, the MCWD Board of Directors has approved the extension of the bulk water supply contract with Abejo Water Corp.’s BC Homes pump, which produces 2,000 cubic meters of water per day. The contract with Abejo Water ended last January 31, 2022 and it is extended for three months effective February 1 while MCWD reviews the mode of procurement for another long-term bulk water supply contract.